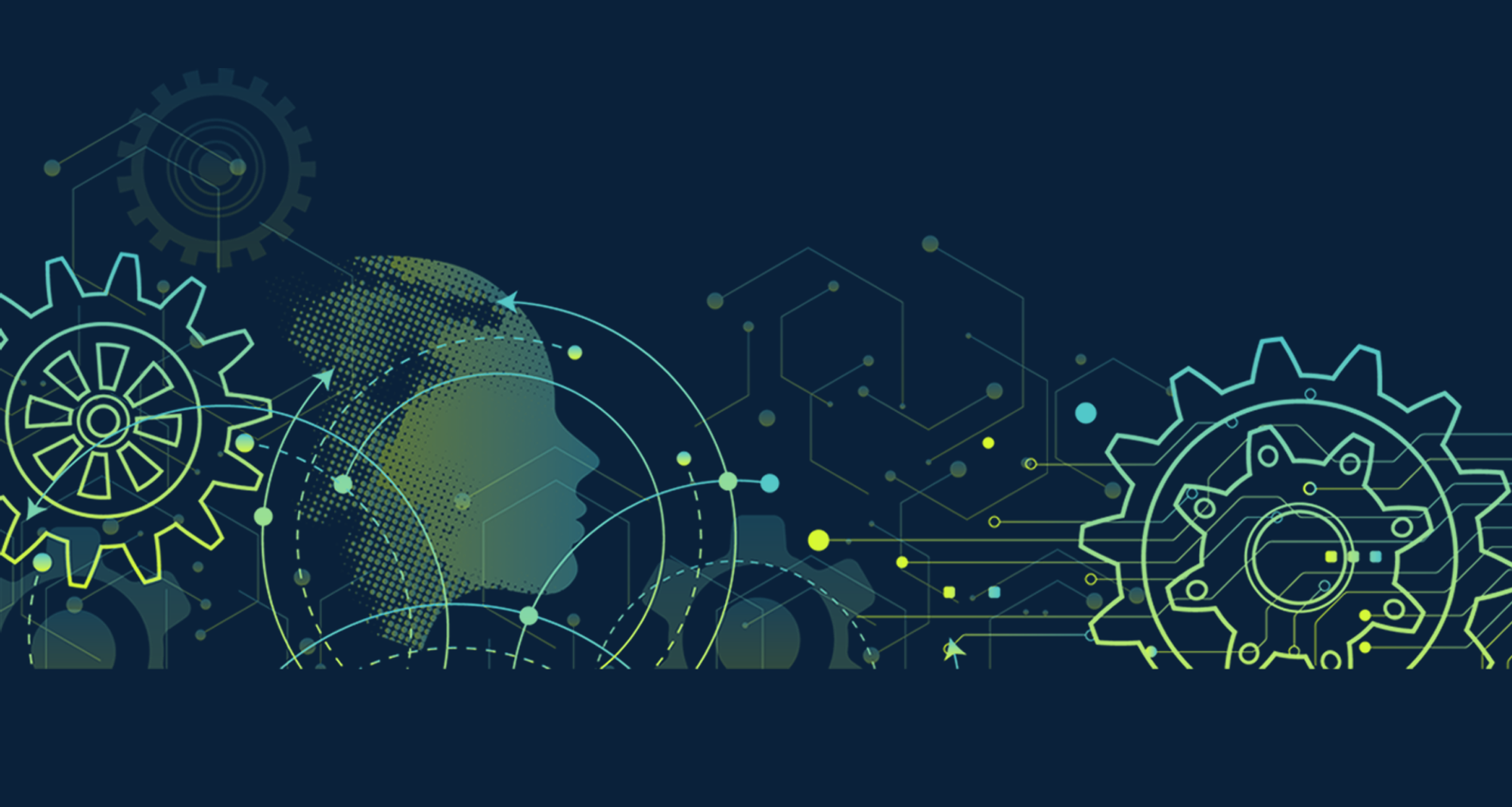 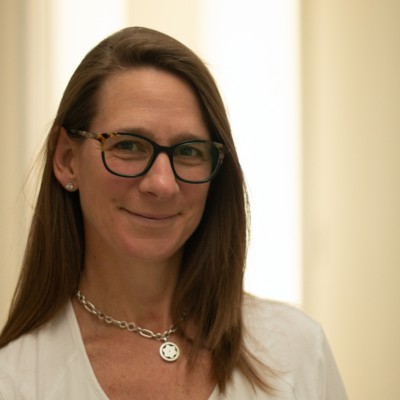 While there’s been lots of worry that advances like AI might replace people entirely, the more likely outcome for legal teams is what’s already becoming normalised in other sectors and professions — machines complementing humans.

A study by Accenture found that organisations see the most significant performance improvements from technology investments when humans and machines work in tandem.

In the legal realm, we’re now seeing the emergence of a new hybrid model of operations where some responsibilities are carried out exclusively by people, while others are handled by intelligent automation — or by other people — engaged virtually on platform. The result is an ecosystem of capabilities that can be switched as needed.

The human-machine legal department suggests a different kind of collaboration, what some have called the ‘missing middle.’ It’s a dynamic workspace where a core team uses technology to complement or augment their responsibilities.

It’s possible now to access some legal services directly via software or use online platforms that simplify the process of finding and engaging legal suppliers who can do specialist assignments or take on legal workloads that are perhaps lower-skilled or more standardised in nature.

Picking up on the evolving legal roles discussed in our last blog, it’s worth considering how the core team overseeing day-to-day operations will be upskilled and what their ‘job descriptions’ will look like in the future. Given the pace of change we’ve seen this decade, the list of responsibilities will need to be fluid so that new technologies and processes can be woven into each role as they’re widely adopted.

The permanent team’s essential skill set will need to change — and that includes general counsel. Education, qualifications, and experience will still be vital, but so too will demonstrating soft skills like creative thinking and emotional intelligence.

Working with an extended team of suppliers, for example, will mean daily interaction between people who’ve never met in the flesh. How those relationships are managed effectively using digital communications alone is a skillset and package of best practices that are still in flux. There will also be a greater need to support people through the stresses of rapid change.

Making legal teams more data-centric will be another defining feature of the coming hybrid legal department. General Counsels will need to analyse team workloads to assess efficiency, while the ability to mine contracts and transactions for deeper insights that can inform corporate strategy will become increasingly important.

At the moment, we’re all learning by doing: experimenting and occasionally making mistakes. That’s no bad thing — a period of trial and error on the way to achieving an agile legal operation is probably inevitable.

A safe space to innovate

For many legal departments, this is uncharted territory. So as you consider the future shape of your operational model, it’s essential to create a safe space for experimentation and acknowledging that sometimes a new tool or initiative might go wrong.

You’ll need to try things to see which performs best and suits the demands being placed on your department. That suggests a willingness to embrace failure and have processes in place to capture learnings when things don’t entirely turn out as hoped.

So how do you begin? In the next instalment, I’ll suggest the questions you’ll need to ask about your current operational footing and provide some tips about starting the transition to a more agile legal department.

We use cookies on our website to give you the most relevant experience by remembering your preferences and repeat visits. By clicking “Accept All”, you consent to the use of ALL the cookies. However, you may visit "Cookie Settings" to provide a controlled consent.
Cookie SettingsAccept All
Manage consent

This website uses cookies to improve your experience while you navigate through the website. Out of these, the cookies that are categorized as necessary are stored on your browser as they are essential for the working of basic functionalities of the website. We also use third-party cookies that help us analyze and understand how you use this website. These cookies will be stored in your browser only with your consent. You also have the option to opt-out of these cookies. But opting out of some of these cookies may affect your browsing experience.
Necessary Always Enabled
Necessary cookies are absolutely essential for the website to function properly. These cookies ensure basic functionalities and security features of the website, anonymously.
Functional
Functional cookies help to perform certain functionalities like sharing the content of the website on social media platforms, collect feedbacks, and other third-party features.
Performance
Performance cookies are used to understand and analyze the key performance indexes of the website which helps in delivering a better user experience for the visitors.
Analytics
Analytical cookies are used to understand how visitors interact with the website. These cookies help provide information on metrics the number of visitors, bounce rate, traffic source, etc.
Advertisement
Advertisement cookies are used to provide visitors with relevant ads and marketing campaigns. These cookies track visitors across websites and collect information to provide customized ads.
Others
Other uncategorized cookies are those that are being analyzed and have not been classified into a category as yet.
SAVE & ACCEPT
Book a meeting

Please fill in the details below and we will get back to you shortly to schedule a convenient time.

Receive your maturity matrix today by entering your details below. We hope you find it helpful and do get in touch if you have any questions.